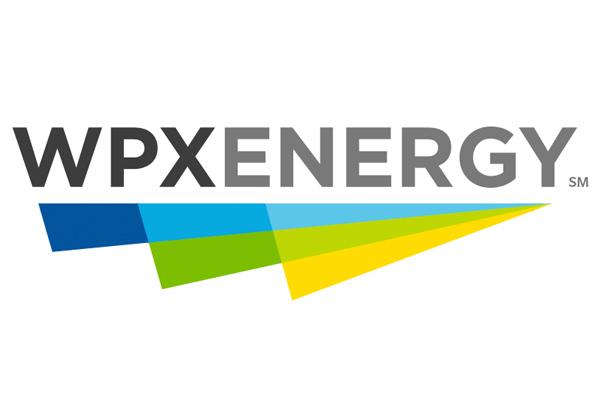 WPX Energy Inc. has announced plans to trim its workforce due to continued strain on the oil and gas market. The job cuts come after a series of asset sales and purchases over the past year that have streamlined the company’s areas of operation and returned its primary focus to the Permian Basin.

WPX Energy is in turnaround mode, refocusing its efforts on the Permian Basin following its August 2015 purchase of RKI Exploration & Production. The acquisition upped WPX’s presence in the Permian Basin by adding approximately 22,000 boe/d of existing production, 92,000 net acres, more than 3600 drilling locations, and more than 375 miles of scalable gas gathering and water infrastructure.

The acquisition was followed by a flurry of selloffs.

In September 2015 the company completed the divestiture of mature coalbed methane properties in Wyoming’s Powder River Basin selling US$80 million in assets to Moriah Power River LLC.
In November 2015, WPX Energy completed the sale of a North Dakota gathering system for approximately US$185 million to a private equity fund. The sale of the North Dakota asset consists of an oil, natural gas and water gathering system.

In March, WPX closed the sale of its San Juan Basin (New Mexico, USA) gathering system for US$309 million.

This site uses Akismet to reduce spam. Learn how your comment data is processed.