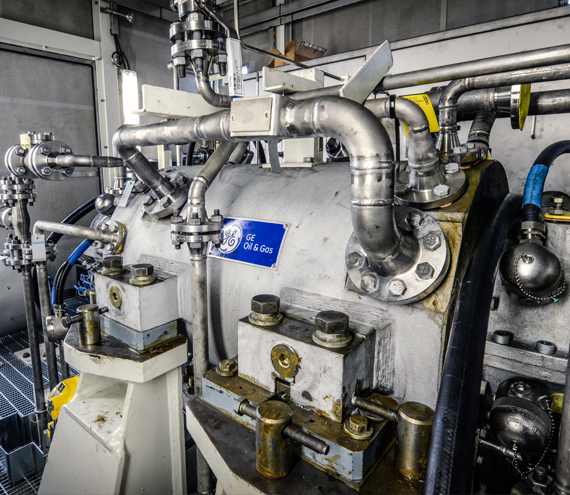 The three trains will be used as part of the reinjection in the Srednebotuobinskoye oil and gas condensate field in East Siberia, Russia, operated by Taas–Yuryakh Neftegazodobycha LLC, a Rosneft subsidiary.

The equipment announcement comes after completion of the December 2015 sale of 20% ownership of Taas-Yuryakh Neftegazodobycha from Rosneft to BP. The joint venture between Rosneft and BP was made to continue further development of the Srednebotuobinskoye oil and gas condensate field, one of the largest fields in the Eastern Siberia. At the closing of the deal, the joint venture declared that it would undertake the development of infrastructure for further exploration and development of the region’s reserves.

GE unveiled its HPRC in 2015. GE’s HPRC unit, its smallest and lightest compressor do date, requires fewer units per train, significantly reducing overall footprint by up to 50% and has lower power consumption with 5% less installed power, the company said.

The compressors for UEC-Gas Turbines will be manufactured in Florence, Italy. The three trains are expected to be delivered from GE Oil & Gas by December 2016.