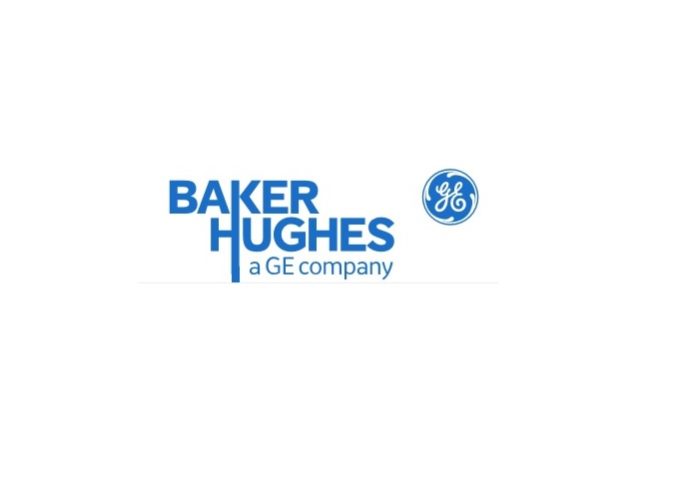 Hurdle One: The European Commission (EU).

Hurdle Two: The US Department of Justice (DOJ).

The new company, with roughly 70,000 employees, will have dual headquarters in Houston and London. President and CEO of GE Oil & Gas, Lorenzo Simonelli will be CEO of the new company while Jeff Immelt, CEO of General Electric will be the chairman. Martin Craighead, Baker Hughes’ chairman and CEO, will serve as the vice chairman.

The new company will break into four divisions: Oilfield Services, Oilfield Equipment, Digital Solutions, and Turbomachinery and Process Solutions. Since the initial announcement last year, executives from each company have touted its “fullstream” reach, and its ability to change the way a company serves the oil and gas industry.

“Disruptive change is the oil and gas industry’s new normal,” said Simonelli. “We created BHGE because oil and gas customers need to withstand volatility, work smarter, and bring energy to more people. Our offering is further differentiated from any other in the industry across the value stream and enables and assists our customers in driving productivity, while minimizing costs and risks.”

It remains to be seen if the deal has the industry changing impact its executives predict. Analysts and investors have generally praised the deal, in part because of the digital expertise that GE brings to BHGE. However, the unprecedented nature of its business mix has raised concerns among some analysts about how the companies will be integrated. After all, the two companies initially came together to discuss how Baker Hughes could use GE’s Predix data technology to improve its efficiency. With two tightens of industry joining forces, there is a lot more to sort out — product lines, personnel, services, facilities, etc.

While BHGE is now, technically, a done deal, there remains a long road ahead. In addition to overlap, when the deal was put together, executives predicted oil prices reaching US$60 per barrels by 2019. Forecasters and analysts predict oil pricing to remain below US$50 per barrel. Regardless, executives at BHGE are optimistic. “The crystal ball for all of us is cloudy,” said Simonelli, “But we know energy requirements are still going to increase, globally. The fundamentals are there for energy.”

Editor’s note: This article appears in the August issue of Gas Compression Magazine