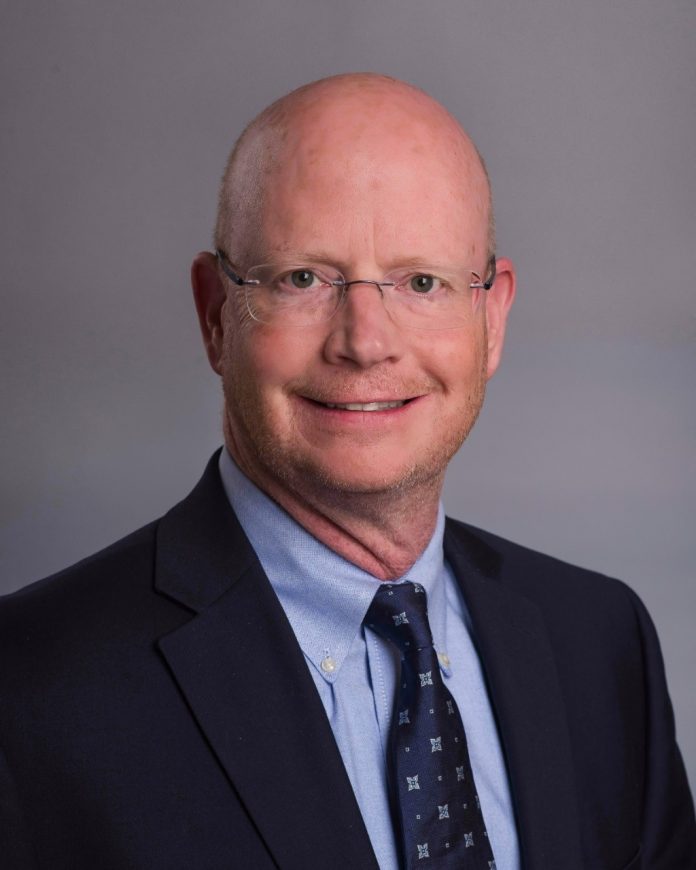 Eshelman previously served as General Manager of Scales Industrial Technologies, which is part of Atlas Copco Group. Prior to that, he served as the US Vice President and Business Line Manager of the Industrial Air Division for the US market. Eshelman completed his undergraduate studies in engineering at the Georgia Institute of Technology and his master’s degree in business administration at Georgia State University.