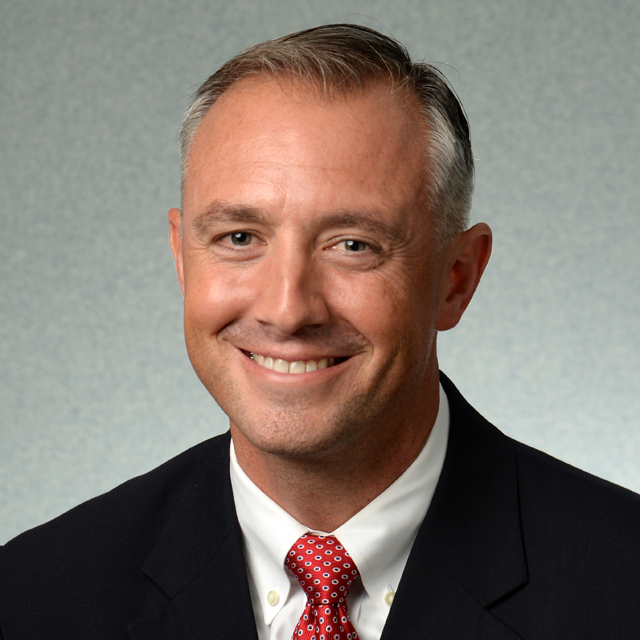 Prior to being named senior vice president, Atlantic-Gulf operating area, Hallam served as vice president and general manager, Eastern Interstates for Williams’ Atlantic-Gulf operating area where his responsibilities included overall operations and commercial activities for Transco Pipeline, Cardinal Pipeline, and Pine Needle LNG. Hallam, who has an MBA in organizational leadership as well as Bachelor of Science and Master of Science degrees, brings nearly 20 years of experience in the natural gas industry. During that time, he has performed in different leadership capacities in the upstream, midstream, and downstream sectors, including time with Dominion Energy serving transmission and distribution responsibilities.