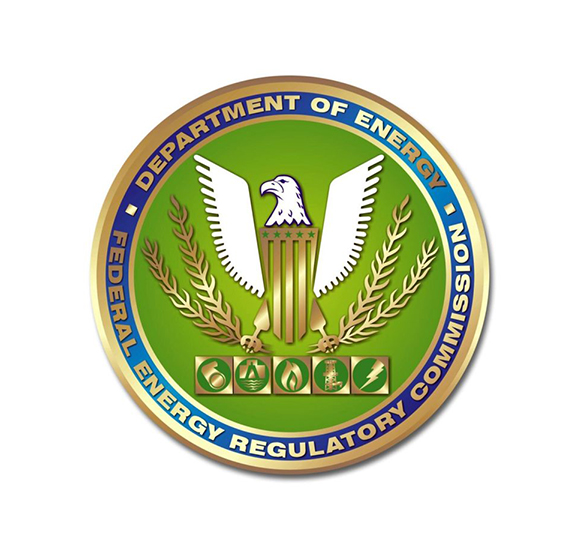 The US Federal Energy Regulatory Commission (FERC) has adopted a new approach to greenhouse gas (GHG) emissions that is designed to provide faster processing of liquified natural gas (LNG) export terminal applications that are pending before the commission.

Beginning with its February 2019 approval of Venture Global’s Calcasieu Pass LNG Export Project in Cameron Parish, Louisiana, USA, FERC’s new approach is to examine an LNG terminal’s projected GHG emissions level and apply it within the context of nationwide emissions. Prior to the change, an LNG project’s GHG emissions were applied to localized jurisdictions. The move, in effect, now raises levels of what is considered acceptable GHG emissions for LNG export terminals.

In the case of the Calcasieu Pass project, which is expected to generate 4 million tons of GHG emissions per year, the new approach puts the project within acceptable limits. The previous approach, to overlay the anticipated emissions levels results over a “smaller map,” could have delayed the project due to the need to meet emissions requirements at a localized level.

As an industry, we have made considerable strides to improve public perception of natural gas and have begun to show the world that, despite the loud voice of protest, the natural gas industry is a good steward of Planet Earth. Equipment operators spend millions of dollars per year finding and eliminating fugitive emissions. Myriad products and technologies are introduced each year that have been specifically developed to improve equipment efficiency and performance.

While FERC’s adoption of this new approach to GHG emissions might bode well for short-term gains (faster approval for pending LNG export projects), enlarging the map to bring a project into acceptable levels of GHG emissions is a step backward in the ongoing public perception battle and could become another arrow in the quiver of protesters and fossil fuel naysayers.

As an industry, we have the products, technologies, and systems to reduce GHG emissions – and have been aggressively doing so. In February, for example, Dominion Energy announced plans to cut its methane emissions by 50% over the next decade, eliminating roughly 430,000 metric tons of methane from entering the atmosphere. Among Dominion’s infrastructure portfolio is 14,000 miles (23,000 km) of natural gas transmission, gathering, and storage pipelines; 1.2 tcf (3.3 x 1010 m3) equivalent of natural gas and oil reserves; and the nation’s largest natural gas storage facility, amounting to more than 975 bcf (2.7 x 1010 m3) of storage capacity. The company plans to reduce emissions by cutting or eliminating venting during maintenance and inspection of its natural gas infrastructure, replacing aging equipment with low-emission versions, and boosting efforts to detect and stop leaks. In making the announcement, Diane Leopold, president and CEO of Dominion’s Gas Infrastructure Group, said that the company recognizes that it must “do more to reduce greenhouse gas emissions to further combat climate change.” Leopold continued, “We’ve made significant progress, but we’re determined to go much further.”

For now, FERC’s new approach applies only to proposed LNG export terminals. Should this new approach be adopted to all GHG emission sources (compressor stations, drilling sites, etc.), it could be viewed that we as an industry are turning a blind-eye toward emissions, which is far from the truth. In the court of public opinion, “changing the rules” will raise louder voices than our continuous implementation of products and practices that lower GHG emission levels.