Elliott Group has named Takanobu (Nobu) Miyaki as vice president of industrial products. Miyaki’s responsibilities include oversight of all aspects of Elliott’s industrial products business, including engineering, manufacturing, and sales of the company’s YR steam turbine product line. Miyaki brings 25 years of experience to his new position. He joined parent company Ebara in 1996 as a project engineer for waste treatment plant applications, and held roles of increasing responsibility, including general manager of Ebara Environmental Germany, and manager of business development at Ebara headquarters. Miyaki holds a B.E. in Environmental Sanitary Engineering from Kyoto University (Japan), and an MBA from the University of Michigan. 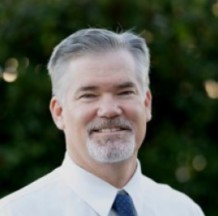 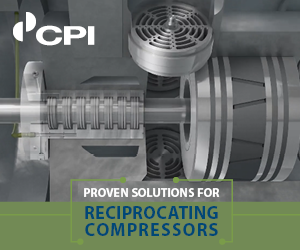