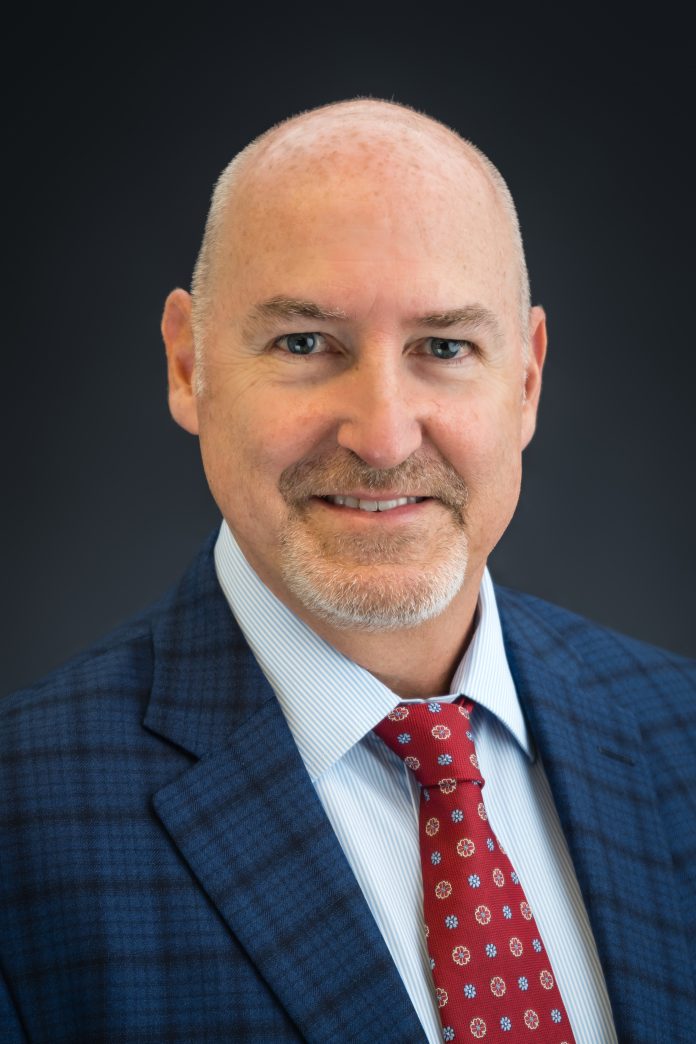 Sicker has served in various senior management positions in the oil and gas industry and has worked for several Mitsubishi Group companies throughout his 30-year career, playing critical roles in the formation of MHI’s tire machinery division in Ohio and MHI Compressor International Corporation’s Texas manufacturing and service facility. In parallel to his new role as president, Sicker will continue to serve as MHIA’s global account manager for ExxonMobil.

Sicker holds a degree in mechanical engineering from Ohio State University, along with an MBA from Akron University.