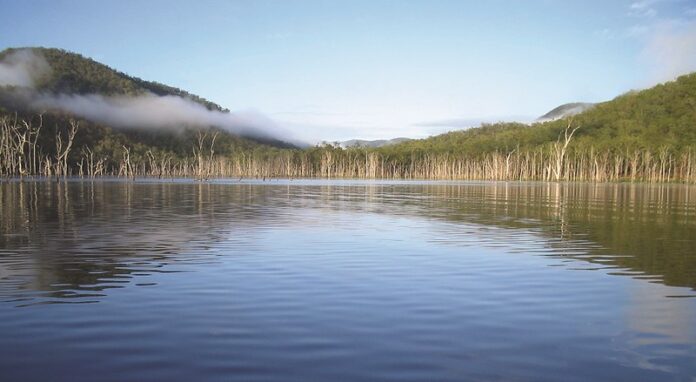 The United Kingdom and United States will work together to increase energy security and drive down prices, as part of an initiative announced by the UK Prime Minister and United States President Biden. Under the new “UK-US Energy Security and Affordability Partnership,” the United Kingdom and United States will drive work to reduce global dependence on Russian energy exports, stabilize energy markets, and step up collaboration on energy efficiency, nuclear, and renewables. The initiative will be steered by a new UK-US Joint Action Group, led by senior officials from the UK Government and the White House.

This new partnership follows the Prime Minister and President Biden’s meeting at the G20 Summit in Indonesia, where they agreed to take forward work to address our short-term energy needs and spearhead efforts to speed up our energy transition. The partnership is a direct response to Putin’s war in Ukraine, which has caused an international spike in energy prices. To help deal with the resulting rise in the cost of living, the group will work to ensure the market delivers sustained increases in the supply of liquified natural gas (LNG) to UK terminals from the United States and will collaborate on energy efficiency measures.

As part of this, the United States will strive to export at least 9 to 10 billion m3 of LNG over the next year via UK terminals, more than doubling the level exported in 2021 and capitalizing on the UK’s import infrastructure. This will be good for both UK and European partners as they look to replenish gas storage next year. To fulfill this shared objective, both governments will work to proactively identify and resolve any issues faced by exporters and importers. The group will also work to reduce global reliance on Russian energy by driving efforts to increase energy efficiency and supporting the transition to clean energy, expediting the development of clean hydrogen globally, and promoting civil nuclear as a secure use of energy.

Together the United Kingdom and United States will ensure the global price of energy and the security of our national supply can never again be manipulated by the whims of a failing regime,” said UK Prime Minister Rishi Sunak. “We have the natural resources, industry, and innovative thinking we need to create a better, freer system and accelerate the clean energy transition. This partnership will bring down prices for British consumers and help end Europe’s dependence on Russian energy once and for all.”

The partnership will build on the work of the UK-US Strategic Energy Dialogue led by energy ministers, with a focus on gas supply, energy efficiency, civil nuclear, and clean energy. On civil nuclear, the partnership will promote nuclear energy as a safe and reliable part of the clean energy transition. This includes deepening global collaboration on nuclear fuels and advanced nuclear technologies.

The partnership will also drive international investment in clean energy technologies, from offshore wind to carbon capture. This will complement the work the United Kingdom and United States are doing together with G7 partners to support the use of clean and sustainable energy in developing countries through the Just Energy Transition Partnerships. In tandem with shoring up security of energy supply, the group will exchange best practice and work on measures to increase energy efficiency and reduce demand for gas. It is already estimated that there could be an 8% reduction in demand for gas in the UK this winter. The Joint Action Group will explore policy solutions to enhance this efficiency, building on UK Government initiatives such as the Help to Heat Program.

The initiative will pursue innovative energy solutions, such as the decarbonization of the aerospace industry and development of sustainable aviation fuel technologies, collaborative efforts on electric vehicles, and Energy Smart Appliances. The UK said it will also continue its close collaboration on carbon capture usage and storage, and progress the Clean Hydrogen Mission. The UK and United States are already co-leads of the Hydrogen Breakthrough Agenda, a flagship initiative to push forward clean hydrogen internationally.