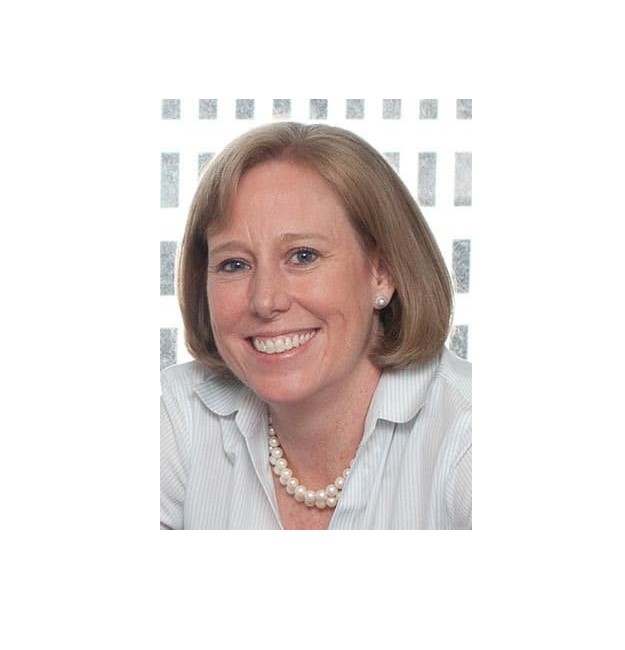 Kinder Morgan has named Kimberly Dang CEO, effective August 1. Dang will replace Steve Kean, who has announced plans to step down from the role.

Dang, who currently serves as president, joined Kinder Morgan in 2001 as director of investor relations. Since that time, she has served as vice president of investor relations, treasurer, and chief financial officer. She joined the Office of the Chair in 2014 and became president in 2018. As president, Dang has played a key role in the company’s strategic and policy decisions, day-to-day management, and capital allocation decisions.

Prior to joining Kinder Morgan, Dang spent six years at Goldman Sachs working in the company’s real estate investment area. She also worked in Washington, D.C., as a legislative assistant for Congressman Jack Fields and in Austin, Texas, for a venture capital firm.

Dang holds an MBA from the J.L. Kellogg Graduate School of Management at Northwestern University and a bachelor’s degree in accounting from Texas A&M University.