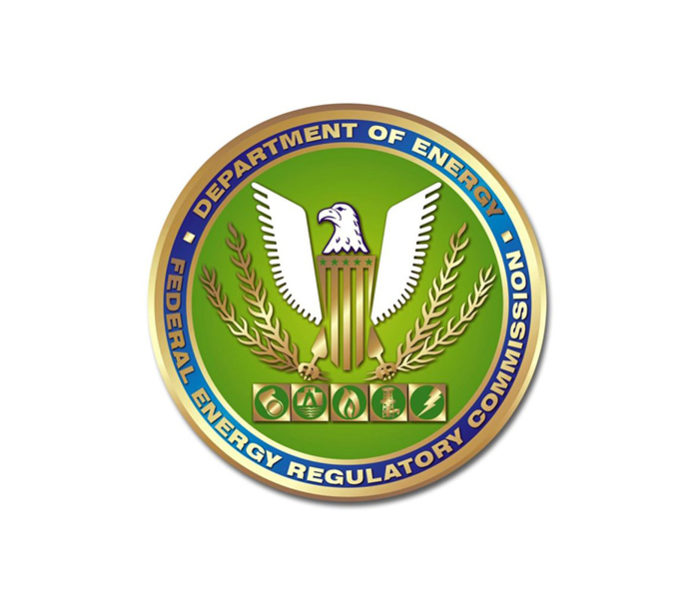 The US Federal Energy Regulatory Commission (FERC) will resume its monthly open meeting schedule in September,  thanks to the August 10 swearing in of FERC Commissioner Robert Powelson.

FERC has been operating in a hobbled state since the February departure of FERC Chairman Norman Bay. The unexpected vacancy left FERC without the required three-member minimum for a quorum (see April 2017 Gas Compression Magazine, Haight Report). In short, the US Code of Federal Regulations mandates that a quorum of three is required for “the transaction of business,” meaning that major projects have been in a state of limbo for months waiting on Washington to fill the vacant positions.

Prior to Bay’s resignation, there were already two vacancies at FERC, following the departures of former Commissioners Philip Moeller and Tony Clark. Bay’s quick departure left only two sitting commissioners – Acting Chairman Cheryl LaFleur and Commissioner Colette Honorable, whose term expired on June 30. (Honorable announced in April that she would not seek a second term on the commission.)

FERC had issued an order delegating additional authority to agency staff to continue “certain agency operations in the absence of a quorum of Commissioners” which took effect February 4, 2017. In a February announcement, FERC stated, “The additional authority granted to agency staff will last until the Commission again has a quorum and moves to lift the delegation order. The Commission anticipates not having a quorum for an indeterminate period, but has a continuing responsibility to carry out its regulatory obligations under the Federal Power Act, Natural Gas Act, and Interstate Commerce Act, among other statutes.”

The temporary ruling meant that FERC could continue to issue routine decisions, but it was unable to act on major orders and rulemakings until the vacant commission seats were filled.

Six months later, FERC again has the quorum needed to operate at full capacity and will begin voting notationally in September on the orders that have been held up since then.