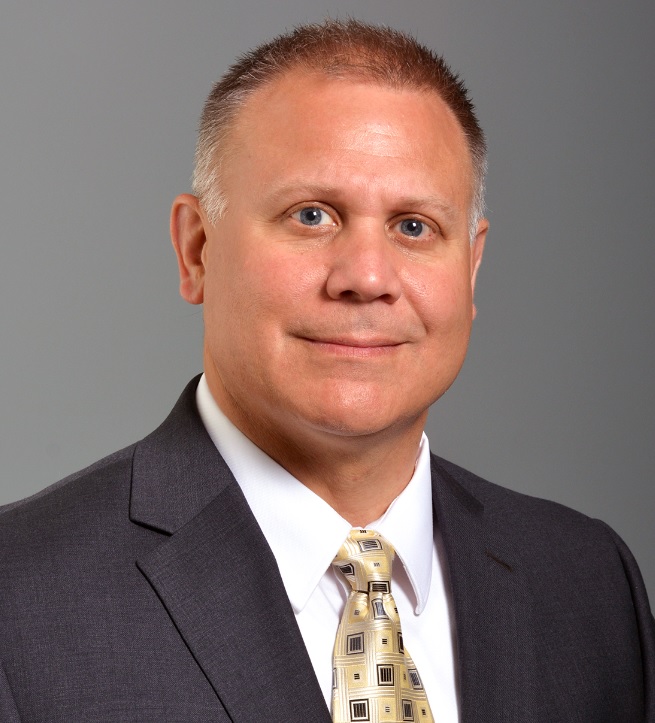 Dorsch brings 30 years of experience to his new role. Most recently he was Sr. Director of Operations for Gardner Denver’s Nash Division in Bentleyville, Pennsylvania, USA, where he previously served as Sr. Global Director of Product and Business Strategy, and Director of Global Operations.

Dorsch holds a BA in International Business & Foreign Language from Gannon University in Erie, Pennsylvania. He has earned certificates in Finance for Executives from the Kellogg School of Management; Lean Manufacturing & Integrative Designs from the University of Michigan; and Advanced Management Skills from the Mahler Executive Development program.