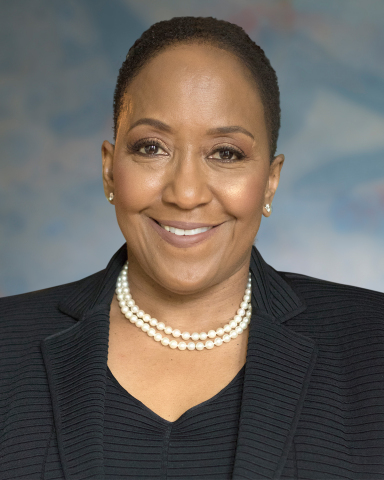 The Williams Companies Inc. (Williams) has appointed Vicki Fuller to its Board of Directors.

Fuller joins Williams after retiring as chief investment officer of the New York State Common Retirement Fund (NYSCRF), a public pension fund with a value of US$207 billion (as of March 31, 2018) in assets under management. Prior to her work at the NYSCRF, she served 27 years in several leadership positions at Alliance Bernstein, including as managing director from 2006 to 2012. She obtained her bachelor’s degree in accounting from Roosevelt University and her MBA from the University of Chicago.

Fuller has been appointed to the Board’s Audit and its Nominating and Governance committees.