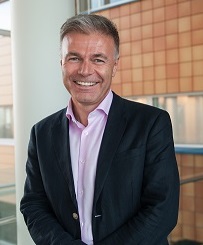 Neptune Energy has named Odin Estensen as managing director of its Norwegian business, based in Stavanger, Norway. Estensen joins Neptune Energy from A/S Norske Shell, where he is currently the Norway Operated Asset Manager. Estensen started his career with Schlumberger before joining Shell in 1990, where he went on to hold various senior roles across Europe, and to support operations in the Middle East, Africa, and Asia.

Neptune Energy is an international, independent oil and gas exploration and production company with a regional focus on North Sea, North Africa, and South-East Asia.