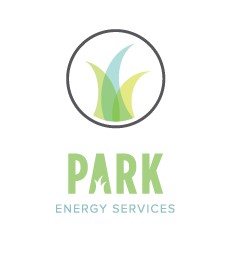 Tim Knox has been appointed president and chief operating officer (COO) at Park Energy Services. Knox has previously served as vice president of contract compression at Enerflex Energy Systems, as president and director of CSI Compressco, and as president and COO of Compressor Systems Inc. He graduated with a degree in Mechanical Engineering from the University of Oklahoma and has an MBA from Oklahoma State University.

Park Energy Services is headquartered in Oklahoma City, Oklahoma, USA, and operates a fleet of low horsepower compressor units ranging from 24 to 203 hp (18 to 151 kW) that is made up of predominantly Caterpillar natural gas engines driving Ariel or GE high performance, multistage compressor frames. Its focus is on wellhead compression, including vapor recovery units and gas lift, throughout the Northeastern United States, Northern Colorado, Oklahoma, New Mexico, and Texas.