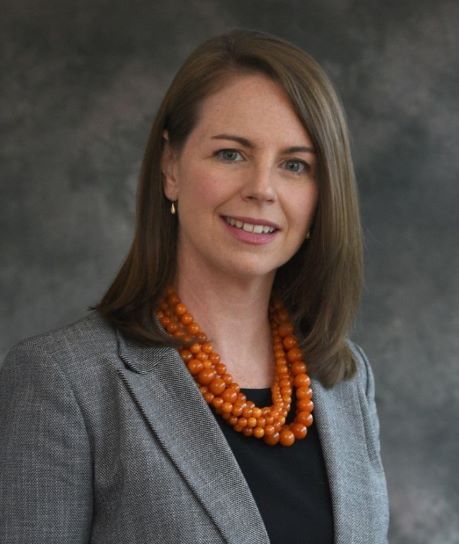 The Interstate Natural Gas Association of America (INGAA) has appointed Amy Andryszak as its new president and chief executive officer. Andryszak previously served as a principal at Ogilvy Government Relations, managing a portfolio across a range of policy areas including energy, travel and tourism, telecommunications, and financial services. Prior to Ogilvy Government Relations, Andryszak spent seven years at the Loews Corporation as director of government affairs and then as assistant vice president of government affairs.

The INGAA is a trade organization that advocates regulatory and legislative positions of importance to the natural gas pipeline industry in North America. INGAA is comprised of 25 members, representing the vast majority of the interstate natural gas transmission pipeline companies in the US and Canada. INGAA members operate almost 200,000 miles (321,896 km) of pipeline.