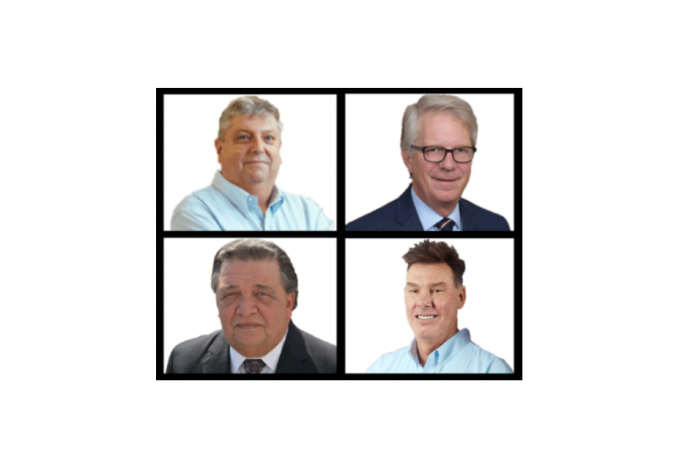 Matt McCarthy, a 28-year sales veteran at Sloan Lubrication Systems (Sloan Lubrication), has been promoted to the newly created position of Director of National Accounts. In his new role, McCarthy will focus on providing service and support to refining and natural gas transmission companies across their national footprints. McCarthy also sits on the Board of Directors for the Eastern Gas Compression Roundtable, where he has served 25 years in different capacities, including as chair of several committees.

Steven Rooney has been hired as Regional Sales Representative – West.  Rooney has over 30 years of experience in the oil and gas industry, focusing on engineered sales of oil, gas, and refining equipment and pipeline, process, and compression equipment design.

Michael LeDoux remains the Regional Sales Representative – Central, but his area has been expanded to include the north central states of North Dakota, South Dakota, Nebraska, Minnesota, and Iowa.  LeDoux has 24 years of experience in compressor lubrication, working in sales, service, production, and operations.

Harry Andrews has been hired as Regional Sales Representative – East.  Andrews has over 20 years of experience as a regional sales manager in industrial automation. He has a background in markets that include steel, metals, plastics, power, chemical, pulp and paper, natural gas, and oil refining.