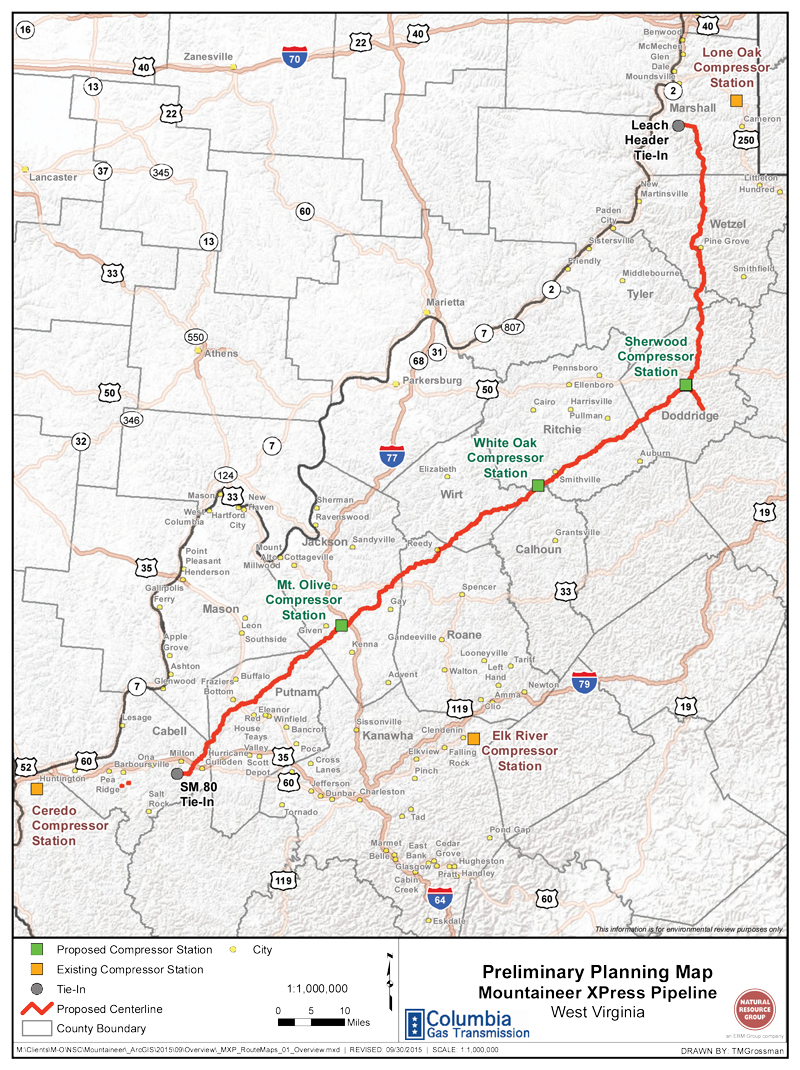 FERC’s decision is expected in July 2017, with construction to begin in the following fall. The project in-service date is November 2018.