The project will involve the following facilities: 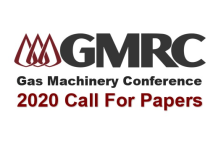 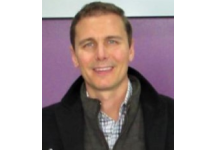 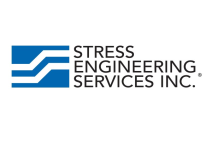 Gulf South To Retire A Worthington