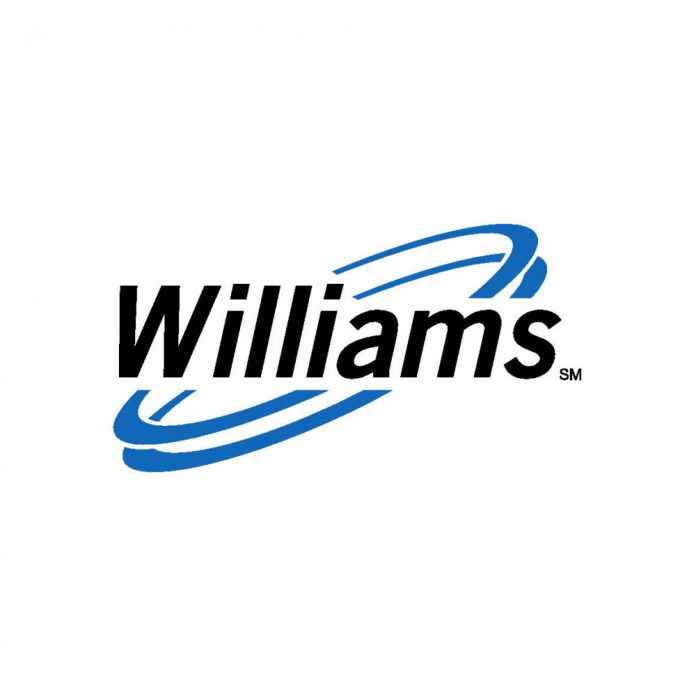 When closed, the transaction will increase Williams Partners’ ownership interest to 67.55% in both the Rome and Liberty gathering systems that are operated by Williams Partners and included in its Bradford Supply Hub in the Northeast G&P segment. Current throughput on the Rome and Liberty gathering systems is approximately 1.6 Bcfd (45 x 106 m3/d).

In addition, Williams Partners has entered into a separate agreement with Anadarko Petroleum Corporation to sell Williams Partners’ 33.33% interest in the Ranch Westex gas processing plant in the Delaware Basin for US$45 million in cash.

“This transaction allows Williams Partners to increase its ownership in the Bradford Supply Hub, our largest gathering franchise in the Marcellus, contributing free cash flow today while exiting non-operated partial-ownership positions that were expected to require significant cash contributions,” said Alan Armstrong, chief executive officer of Williams Partners’ general partner. “The Marcellus area hit a record-gathering volume for us in January and furthermore stands to benefit from the increased takeaway capacity from our Atlantic Sunrise Project.”

The partnership expects to use the aggregate cash consideration that is part of both transactions for general partnership purposes including funding growth capital.

The two transactions are expected to close in late first-quarter or early second-quarter 2017.