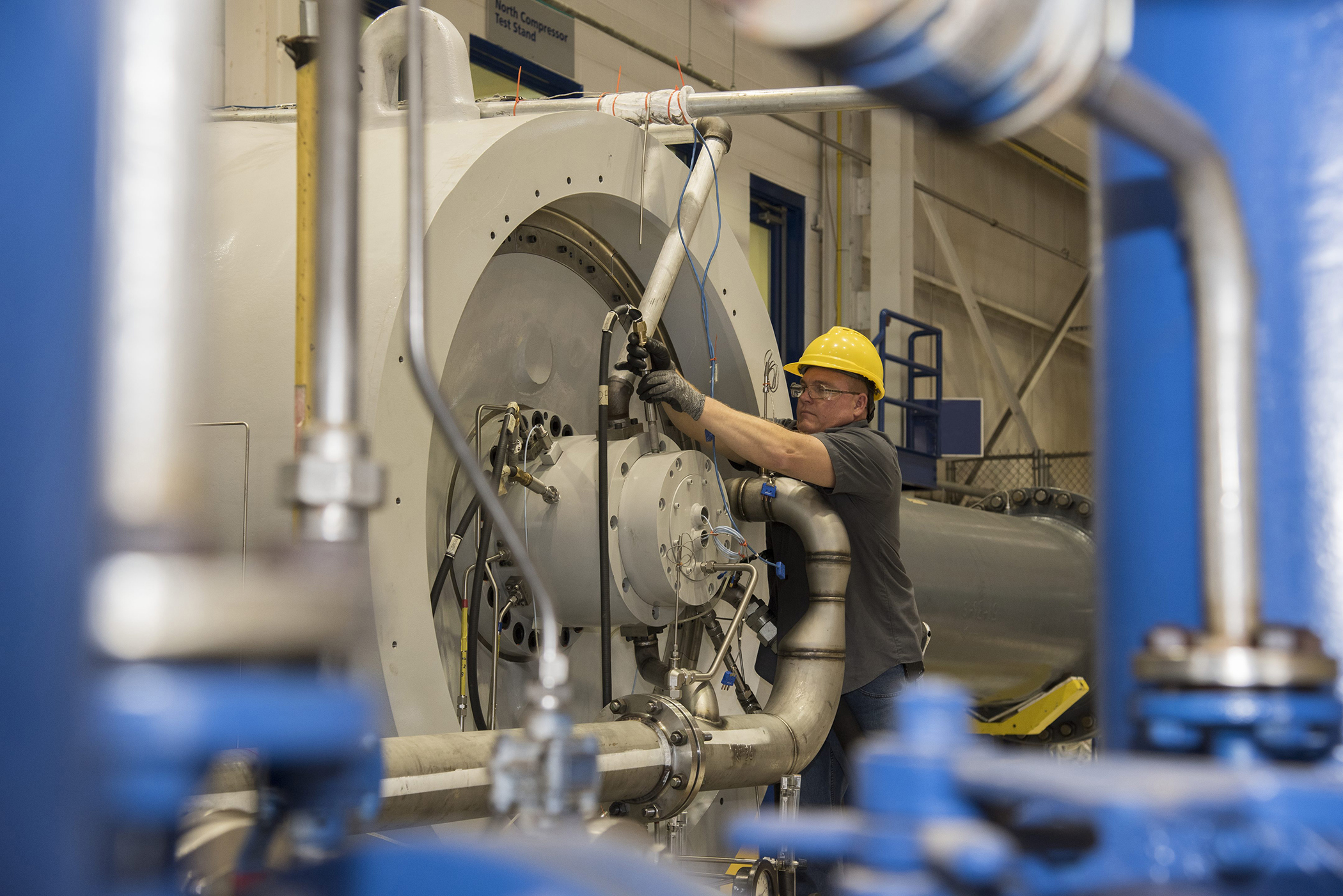 The scope of supply for the compressor train includes an RFBB36 pipeline compressor driven by a Siemens SGT-A35 gas turbine (formerly the Industrial RB211) and associated auxiliary systems.

The compressor train will be a critical part of the NGTL pipeline expansion to transport natural gas to export markets. In 2017, TransCanada announced plans to move forward with a new US$1.5 billion expansion program on the NGTL system, based on new contracted customer demand for approximately 3 Bcf/d (84 x 109 m3/d) of incremental firm receipt and delivery services.

“Between now and 2021, TransCanada is investing in new pipeline infrastructure to connect Western Canadian natural gas production to key markets within the basin and across North America,” said Karl Johannson, TransCanada’s executive vice-president and president, Canada, and Mexico natural gas pipelines and energy. “This expansion adds to the current US$4 billion near-term capital program for the NGTL system, further enhancing our ability to meet the needs of our customers.”

The expansion program will be comprised of numerous projects that include 171 miles (273 km) of pipeline, 150 MW of compression at five compressor stations, new meter stations, and other associated facilities.

Commercial operation of the Winchell Lake Compressor Station is expected to begin in the fourth quarter of 2019.