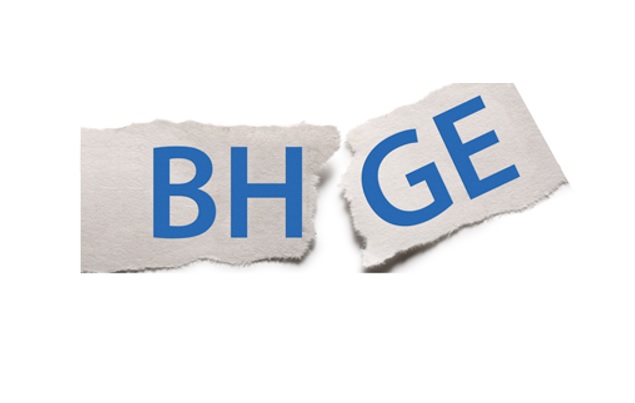 Anyone following GE’s recent stock performance knows that the former darling of Wall Street is in desperate need of cash. In June, GE began its exit from the oil and gas industry by selling off its Distributed Power business unit to Advent International for US$3.25 billion and announcing its intent to separate itself from Baker Hughes over the next two years (see August 2018 Gas Compression Magazine, p. 10).

Five months later, the company has fast-tracked its exit from Baker Hughes, hoping to sell roughly 20% of its stake in the oilfield services giant by year-end and raise US$4 billion in the process, announcing new agreements with Baker Hughes on November 13.

Larry Culp, who took the reins of GE on October 1, is under shareholder pressure to right the ship. GE stock has fallen 50% this year, on track for its worst year since 2008.

“Earlier this year we announced our intent to pursue an orderly separation from BHGE. The agreements announced today accelerate that plan in a manner that mutually benefits both companies and their shareholders,” said Culp. “We look forward to continuing our commercial relationship, which strengthens both GE’s and BHGE’s abilities to deliver high-value technologies and solutions to customers around the world.”

The deal will lower GE’s holdings in Baker Hughes from 62.5% to 50%. The new agreement releases BHGE and GE from the lock-up restrictions under their stockholders’ agreement that previously prevented GE from disposing of shares of BHGE common stock until July 2019, paving the way for sell-off.

Under the terms of the new agreement, BHGE has defined the parameters for long-term collaboration and partnership with GE on critical rotating equipment technology. BHGE and GE have agreed to form a joint venture to provide aeroderivative engine services and product management for use in the oil and gas and industrial spaces. The jet engine technology is mainly used in BHGE’s liquefied natural gas (LNG), on-and-offshore production, pipeline, and industrial segments within its Turbomachinery & Process Solutions (TPS) segment, and by GE in its power generation business.

BHGE and GE will contribute certain assets and inventory into the joint venture, and both companies will jointly control operations. The joint venture will have a supply and strategic collaboration agreement with GE Aviation with revised and extended pricing arrangements.

In parallel, BHGE has also entered into a long-term supply and distribution agreement with GE for heavy-duty gas turbine technology at the current pricing levels.

As part of the agreement, BHGE and GE Digital have agreed to extend their exclusive supplier relationship for digital oil and gas applications.

BHGE and GE also agreed to maintain current operations and pricing levels with regard to the Controls product line BHGE offers within its Digital Solutions segment for the four years.