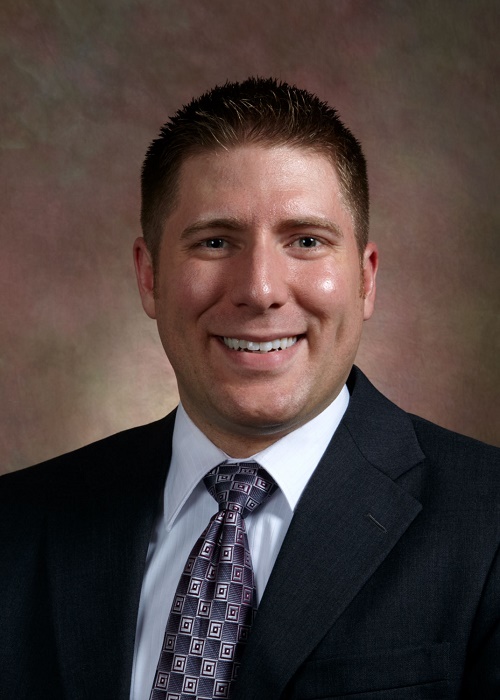 Klinge joined Eriez in 2008 as a technical sales representative. He earned bachelor’s degrees in political science and business as well as military science from the University of Pittsburgh. He also holds a master’s degree in business administration from Penn State Erie, The Behrend College.