The compression trains are expected to ship later this year.

Key features of the Calcasieu Pass project include an LNG production and export facility with nine 1.2-million-ton liquefaction blocks and two 7.06 MMcf (200,000 m3) LNG storage tanks. Additionally, its marine terminal will accommodate carriers up to 6.5 MMcf (185,000 m3) in capacity.

The project is based on mid-scale liquefaction technology which will consist of two electrically driven trains in each block, with nine blocks for the entire facility. The gas will flow through acid gas removal and dehydration systems before it enters the liquefiers. 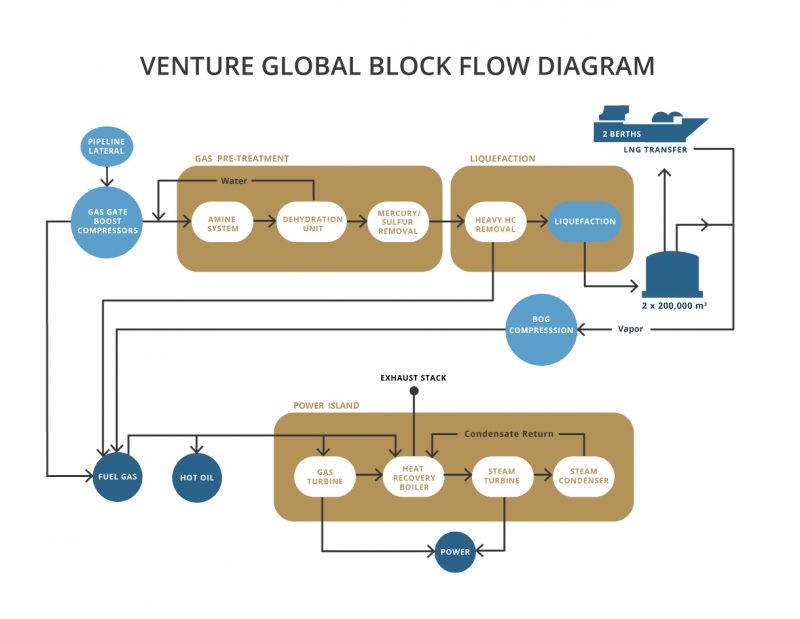