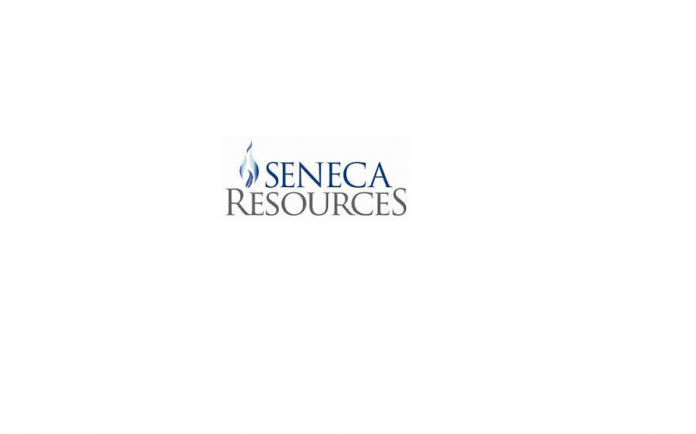 Seneca will continue to be the program operator, allowing it to maintain planned activity levels and further optimize Marcellus drilling and completion efficiencies. Production from all joint development wells will be gathered by National Fuel’s gathering segment’s Clermont Gathering System. IOG will also continue to share in Seneca’s contracted firm sales and firm transportation capacity, including the 490,000 dekatherms per day of capacity on National Fuel’s Pipeline & Storage segment’s Northern Access project that is expected to be placed in-service by November 2017.