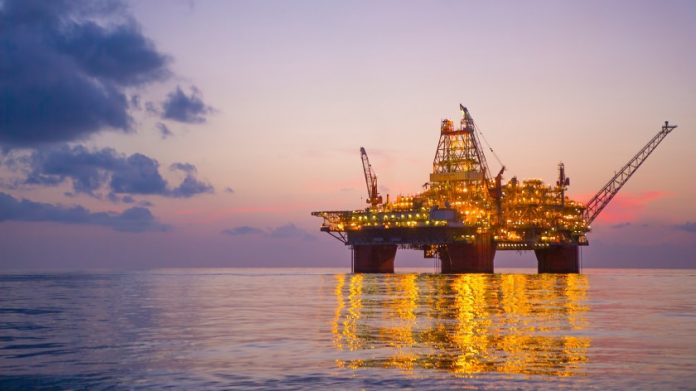 BP began a major water injection project at its Thunder Horse Platform in June, extending the production life of one of the biggest deepwater fields in the US Gulf of Mexico.

The project will boost recovery of oil and natural gas from one of the Thunder Horse Field’s three main reservoirs and supports BP’s strategy of continued investment in its existing deepwater Gulf of Mexico production hubs.

Over the past three years, BP refurbished the Thunder Horse Platform’s existing topsides and subsea equipment while also drilling two water-injection wells at the site. From those wells, water will be injected into the reservoir to increase pressure and enhance production.

The project is the second of five major upstream projects BP expects to bring online in 2016. It is part of BP’s plan to add approximately 800,000 barrels of oil equivalent per day of new production globally from projects starting up between 2015 and 2020.

BP has two other major projects underway in deepwater Gulf of Mexico. The Thunder Horse South Expansion project will add a new subsea drill center roughly two miles from the Thunder Horse Platform. In addition, BP continues to design the Mad Dog Phase 2 Project, which will develop resources in the central area of the Mad Dog field through a subsea development tied back to a new floating production hub consisting of up to 24 wells from four drill centers.