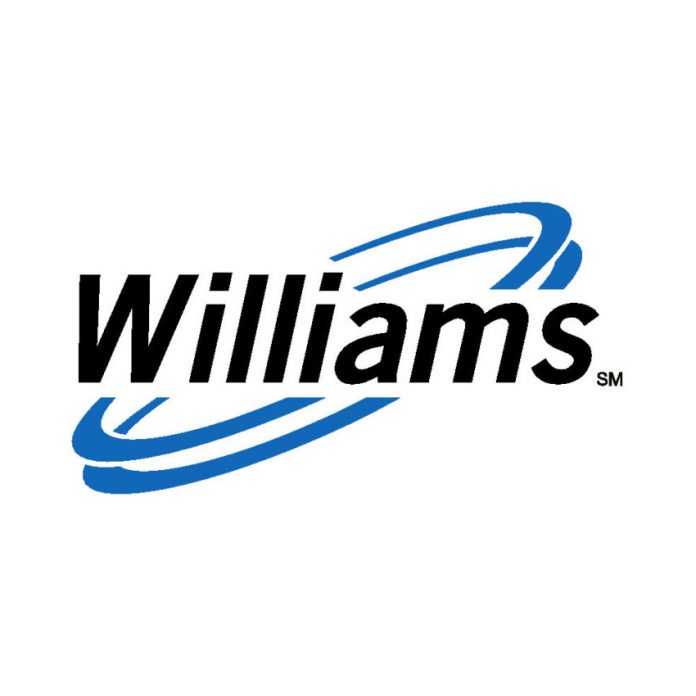 Williams has announced organizational changes that will simplify its structure and increase direct operational alignment to advance the company’s natural gas-focused strategy. By early 2017 Williams will consolidate the number of operating areas within the company from five to three: Atlantic-Gulf, West, and Northeast Gathering & Processing.