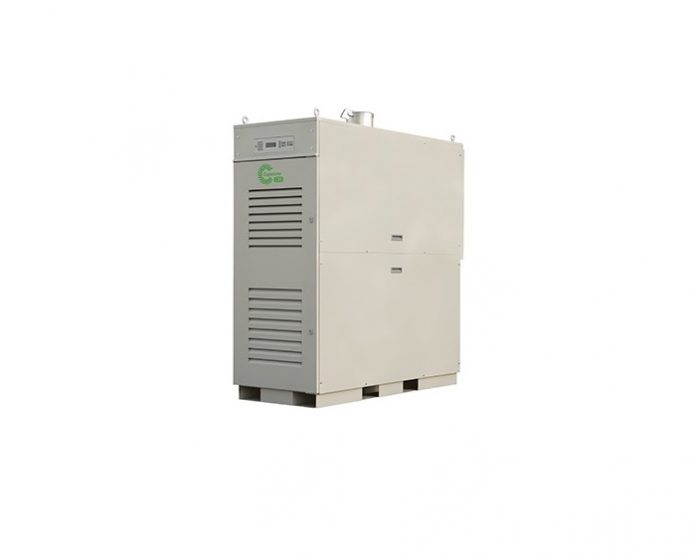 Capstone Turbine Corp., a manufacturer of microturbine energy systems, has received a sixteen-unit follow-on order for a C800, two C600s, and multiple C65 and C30 microturbines totaling in excess of 2.6 MW for a repeat oil and gas customer in the Mancos and Gallup shale plays, situated in the San Juan Basin of the United States.

Horizon Power Systems, Capstone’s distributor for the Eagle Ford, Permian, Barnett, Mancos, San Juan, and Wattenberg shale plays, placed the order, which is expected to be commissioned in three phases beginning in December 2016.

“Despite the prolonged slump in the energy industry, oil and gas producers continue to look for ways to reduce their operational costs and meet the increasingly stringent flaring requirements, which is a long term catalyst for our business,” said Darren Jamison, President and CEO at Capstone. “This order is a positive sign as this is the largest oil and gas order we have received in nearly a year and is further significant in light of the drop in our oil and gas business to 8% of product revenue in this year’s second quarter compared to 26% of product revenue for the second quarter a year ago.”