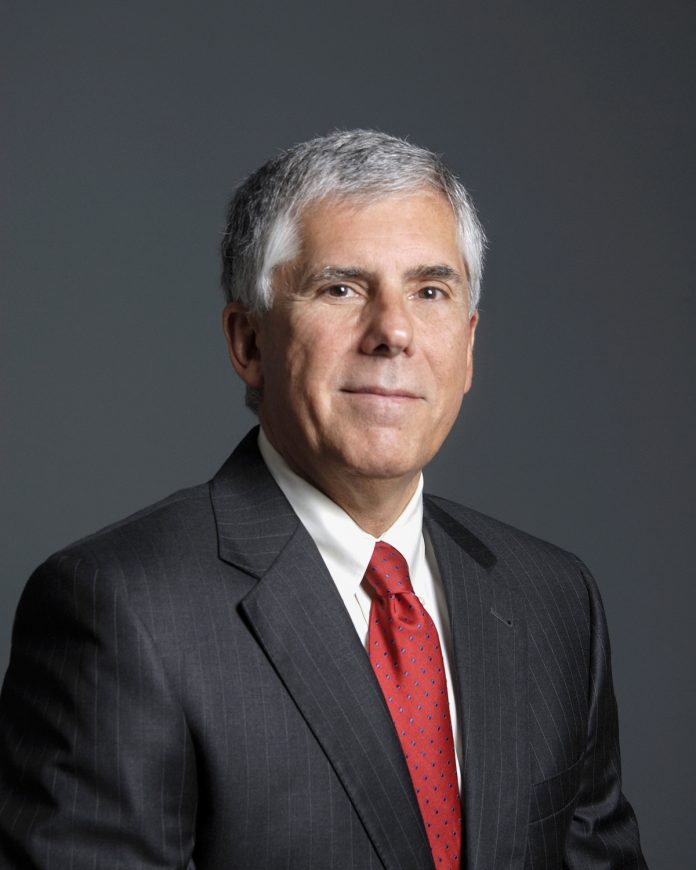 Lordi joined Elliott in 1987 as sales and marketing manager for Elliott’s tube tool business in Dayton, Ohio, USA. Since then he has held increasingly responsible roles covering every aspect of Elliott’s business, most recently a vice president of industrial products (2008 to 2011), vice president of global service (2011 to 2016), and chief operating officer (2016 to 2019).

“In taking the helm as CEO, I would like to thank Mr. Uruma for his leadership and his many contributions throughout his years at Elliott Group,” said Lordi. “Under his leadership, Elliott has become a stronger, more closely integrated company. Going forward, we will continue to strengthen the Elliott brand by leveraging the close partnership between our USA and Japanese operations, investing in our people and facilities, and sharpening the focus on strategy and execution. I couldn’t be more honored to lead Elliott Group.”