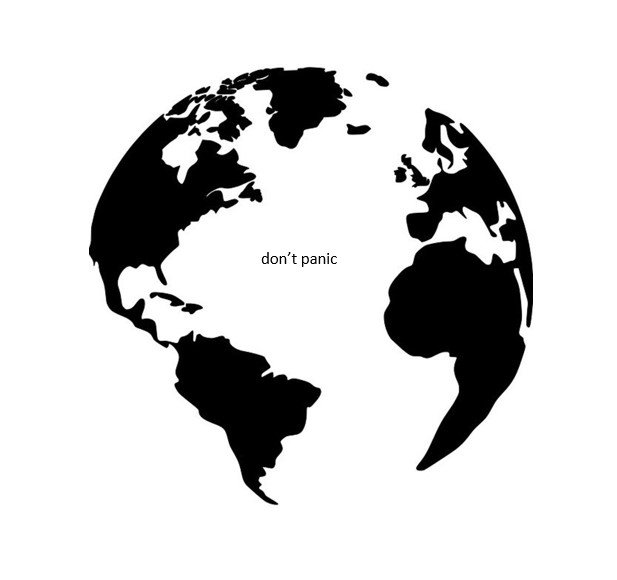 The stock market has yet to find its bottom. As the United States grapples with rising coronavirus within its borders, panic selloff will continue, causing more financial hemorrhaging.

Saudi Arabia’s ambition to become the world’s number one oil producer has led to a price war with Russia and a price per barrel (pb) of US$30.75 as of this writing. If sustained, these prices will rewrite the oil and gas landscape, as many producers need at least US$44 pb pricing to break even, according to data from The Financial Times.

While newcomers to the oil and gas industry are getting a crash course on its volatility, seasoned veterans have been through this before. The unfolding price war is reminiscent of 2014 when Saudi Arabia, Russia, and the United States competed for market share in the oil industry. As production escalated, prices fell. When it began mid-year, prices were near US$110 pb. Six months later, crude oil prices had fallen about 65%, reaching US$40 pb.

Remember 2008? The global recession caused energy demand to shrink and oil prices to drop from US$147 pb in July to US$32 pb in December.

How about 1986? Saudi Arabia increased production and flooded the market to increase its market share. The move sparked a four-month, 67% plunge that left oil just above US$10 pb (or a 2020 equivalency of US$23.60 pb).

In reality, there is not enough space in this column to touch on all of the downturns the oil and gas industry has experienced. While its severity remains to be seen, there are a few things to keep in mind as 2020’s events unfold:

Ultimately, the market will rebound. These events will soon become stories that today’s industry newcomers will share when the next downturn happens. In the meantime, we’re all in this together — stay calm, help your neighbor, and wash your hands.

The views and opinions expressed in this article are those of the author and do not necessarily reflect the official policy or position of Third Coast Publishing Group and/or Gas Compression Magazine. (In other words, questions and concerns should be sent directly to the author. Praises and accolades should be sent to company management.)