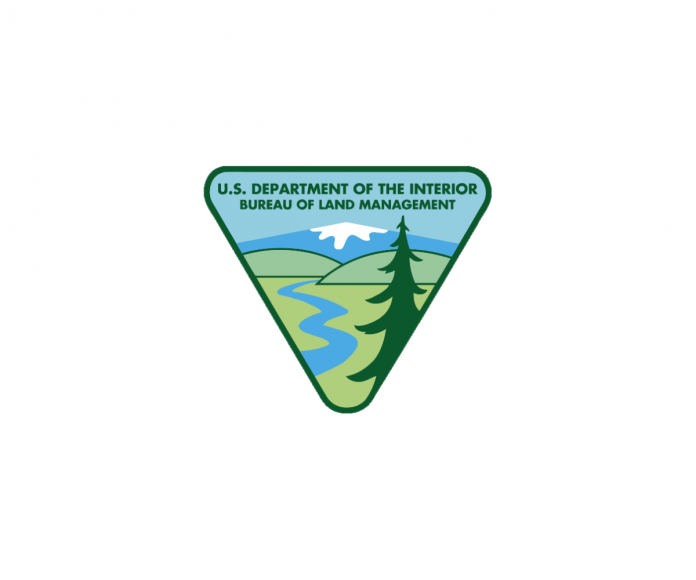 The US Bureau of Land Management (BLM) has released its final environmental analysis for a proposed project to infill the existing Continental Divide/Wamsutter II and Creston/Blue Gap (CDC) natural gas fields west of Rawlins, Wyoming, USA. The expansion would add nearly 9000 wells that would generate natural gas and condensate worth an estimated US$50 billion.

When BP American Production Co. approached the BLM about the proposed expansion, the BLM began analyzing the potential environmental impacts that could result from the project. The BLM has now released its final environmental impact statement (EIS) for a 30-day public availability period.

The 1.1 million-acre CDC project area extends from 25 miles west of Rawlins, Wyoming, to 50 miles east of Rock Springs, Wyoming. More than 4000 wells have been developed in the project area since the 1950s with approximately 4.5% surface disturbance, and only 0.8% of long-term disturbance. The proposed expansion would add 47,200 acres or just over 4% of new disturbance within the project area.

The final EIS includes potential landscape-scale mitigation strategies. Consistent with Secretarial Order No. 3330, Improving Mitigation Policies and Practices of the Department of the Interior, and the BLM’s obligations under the Federal Land Policy and Management Act, BLM Wyoming has drafted a landscape-scale mitigation appendix (Appendix S) for inclusion in the FEIS. The environmental analysis also examined potential air quality impacts within the range of alternatives.

An estimated 12.02 trillion cubic feet of natural gas worth $45.6 billion would be produced and 167.3 million barrels of condensate would generate revenues of $6.4 billion over the 30-40 year life of the project. Total employment, including direct, indirect, and induced employment, would peak at about 4,000 jobs. Approximately $3.8 billion in federal mineral royalties would be generated over the life of the project, $1.8 billion of which would accrue to the State of Wyoming.

An EIS is not a decision document but rather an analysis that considers a range of potential impacts from the project. After the 30-day availability period, the BLM will release its Record of Decision and determination on how the project will proceed.

The final EIS will be available for public review at http://on.doi.gov/1uc04gX

This site uses Akismet to reduce spam. Learn how your comment data is processed.